During that time, a number of authorial models were created, currently the number is close to the number of 4,000 numbered models in the scale of 1:100, which will be gradually published on the website. In addition, during the 35 years of the "FDS" brand's existence, the author also creates designs for his own Feriot car brand, which he creates for himself.

Gradually, from simple box models began to become more complex to very demanding, which can be assembled only by experienced modelers.

The author is also dedicated to the creation and design of new cars such idea design of Tatra Altera, Tatra Golem, Praga UVTA, Tatra 717 and so on.

The author is preparing other new models for you in this year, in addition, this year the author wants to prepare advent calendar which should be focused on the vehicles from rally Paris Dakar.

This year, the models will also be marked with an annual logo. 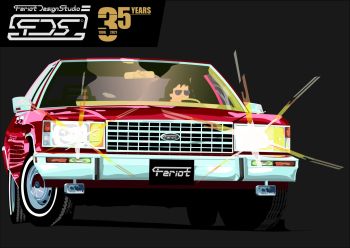 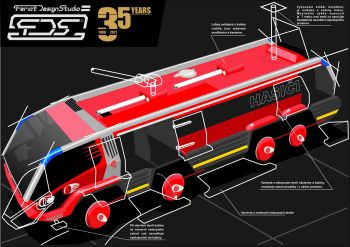 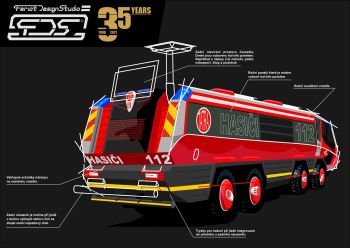 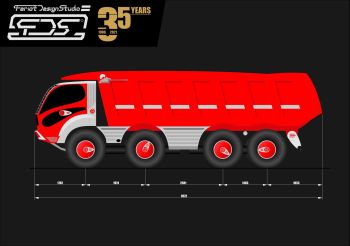 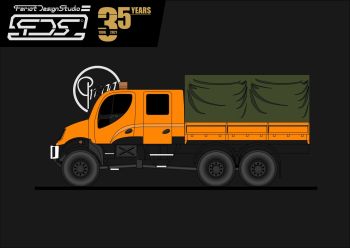 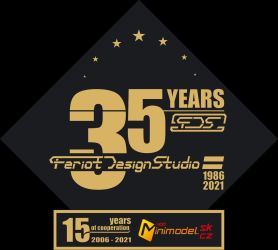